A couple of pints of Guinness (the finest outside of Dublin apparently) were enjoyed at a local bar, as a few of the lads headed down to watch the final round of the Masters. Biggy, C Booker, Ethel and VC Flattley were apparently too busy for this, instead getting their fill of hard men from The Expendables (subtitled in Arabic) which was the highlight of foreign hotel TV that night.  Jho and Bobby ventured out to scope out venues for the last night of entertainment. 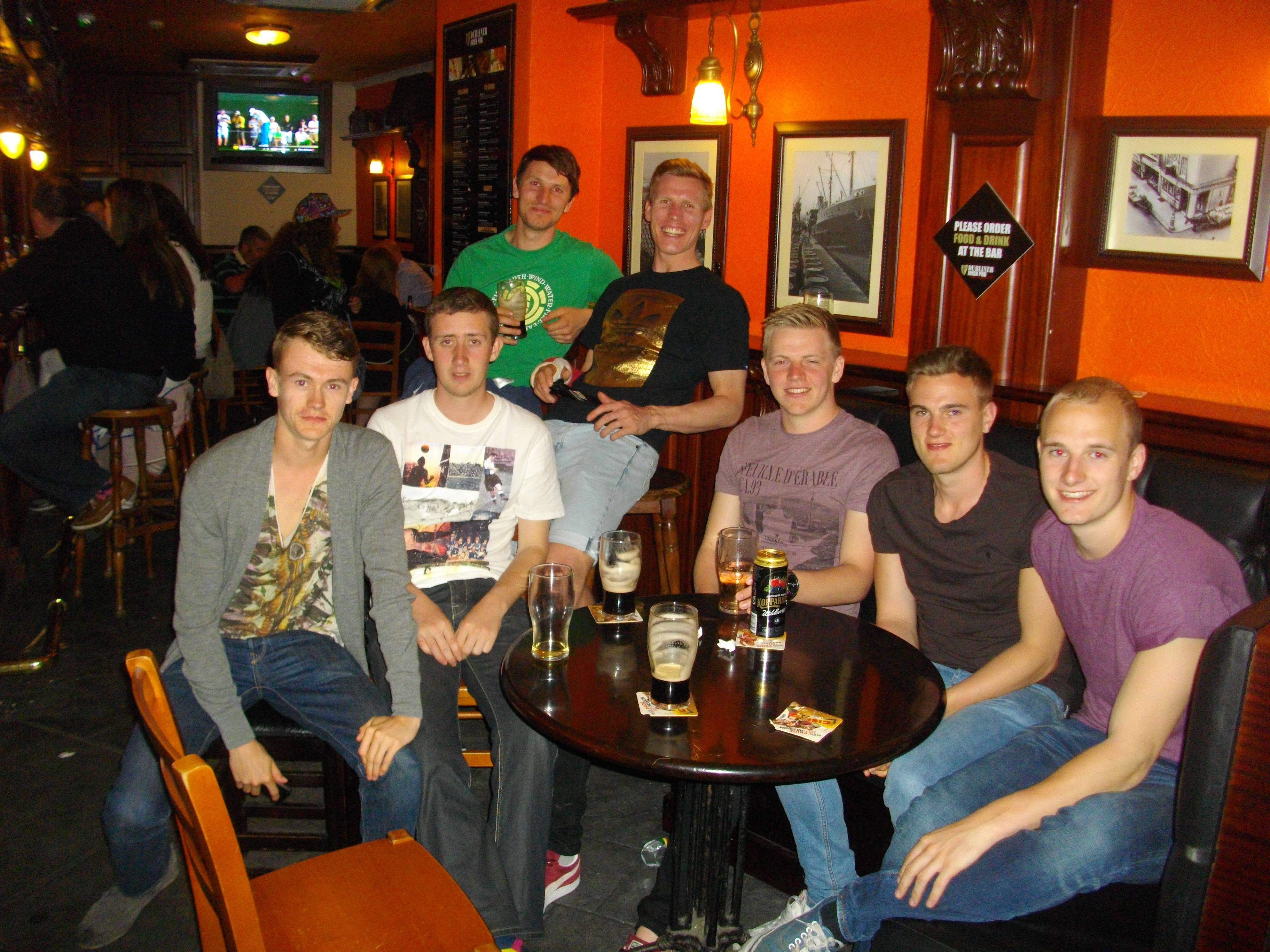 It would appear that the C Booker / Flattley rooming combination is struggling for sleep, due to the fact that their room lies directly underneath the hotel kitchen who crank up the ovens at 6am each morning. Unlucky boys.

Rumours abounded the previous evening that Badrock and Baby Dave headed off for a spot of skinny-dipping at dusk in the sea outside the hotel. These rumours of frollicking can neither be confirmed or denied at this point, subject to further analysis of video content captured by Nemanja Mallinson.

Today was for resting up from the exertions of previous days (4 games in 3 days), and sun-baking in the glorious April sun or shopping was in the minds of all. 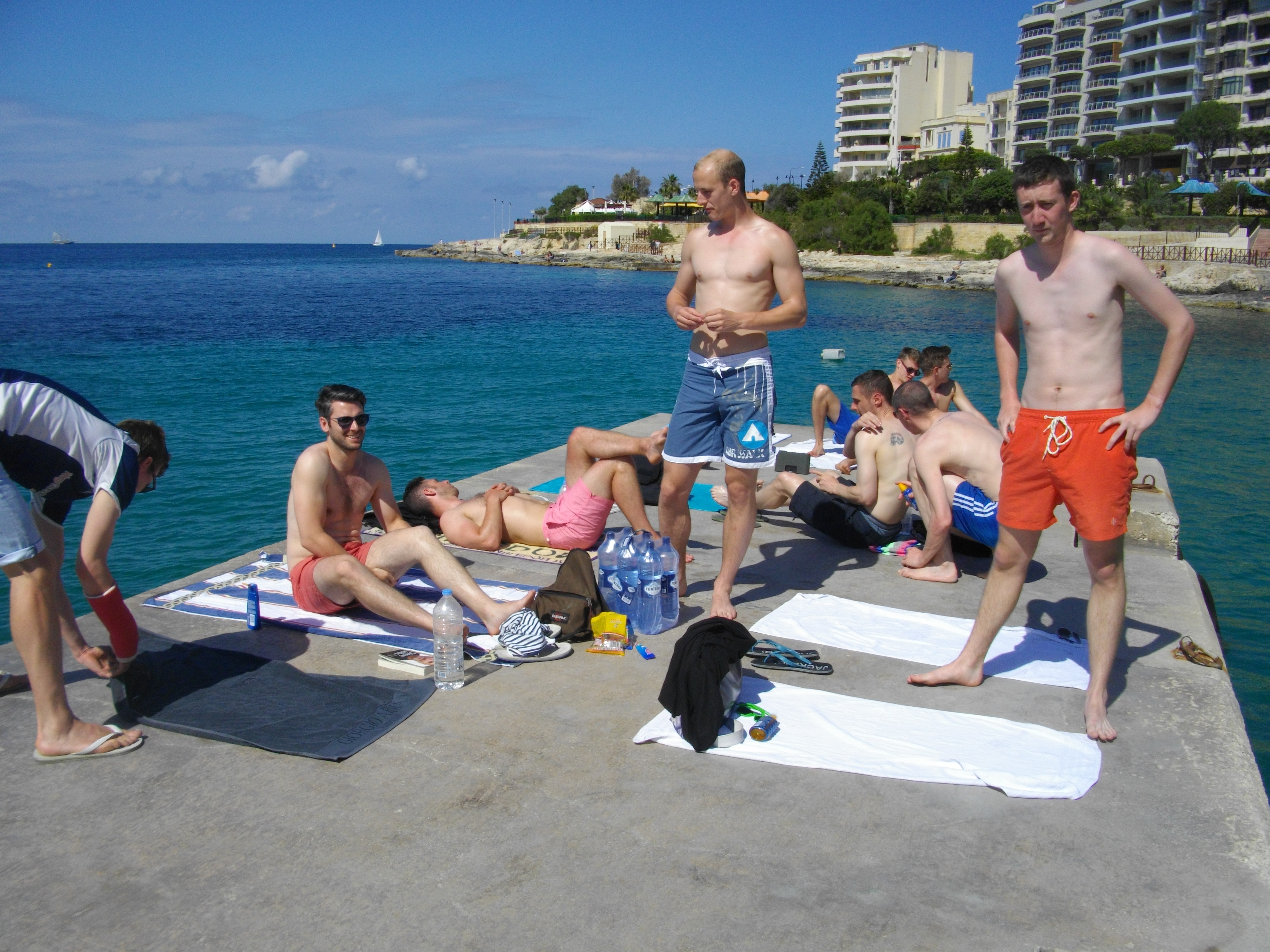 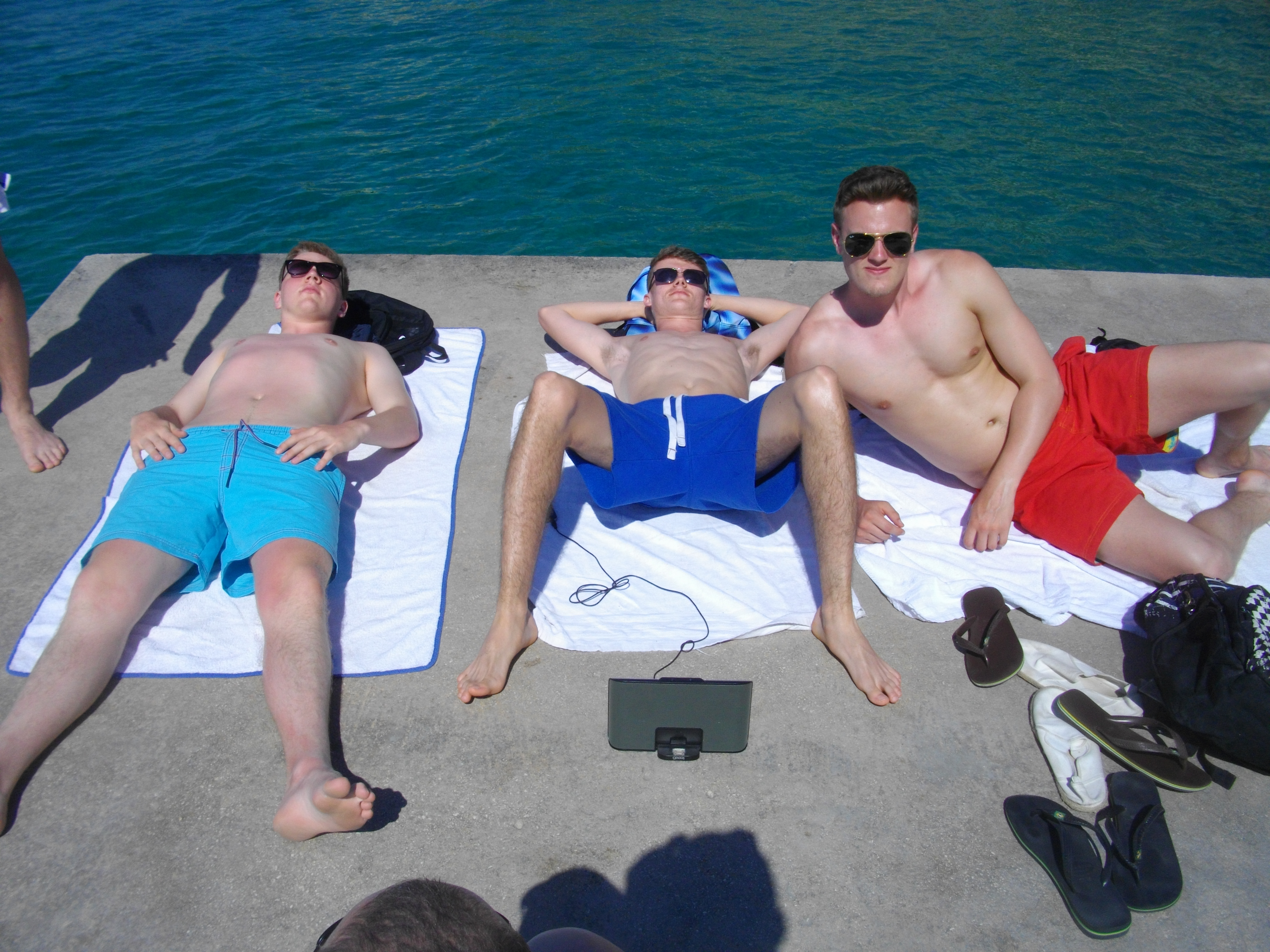 Some of the boys headed out to find a few bargains, only to get into a spot of navigational difficulty as Rick, Ethel, Baby and Nemanja somehow managed to get lost (and fined in the process). Biggy managed to get stung by a jellyfish, with Bobby offering to provide the ammonia treatment, but this was refused point-blank. 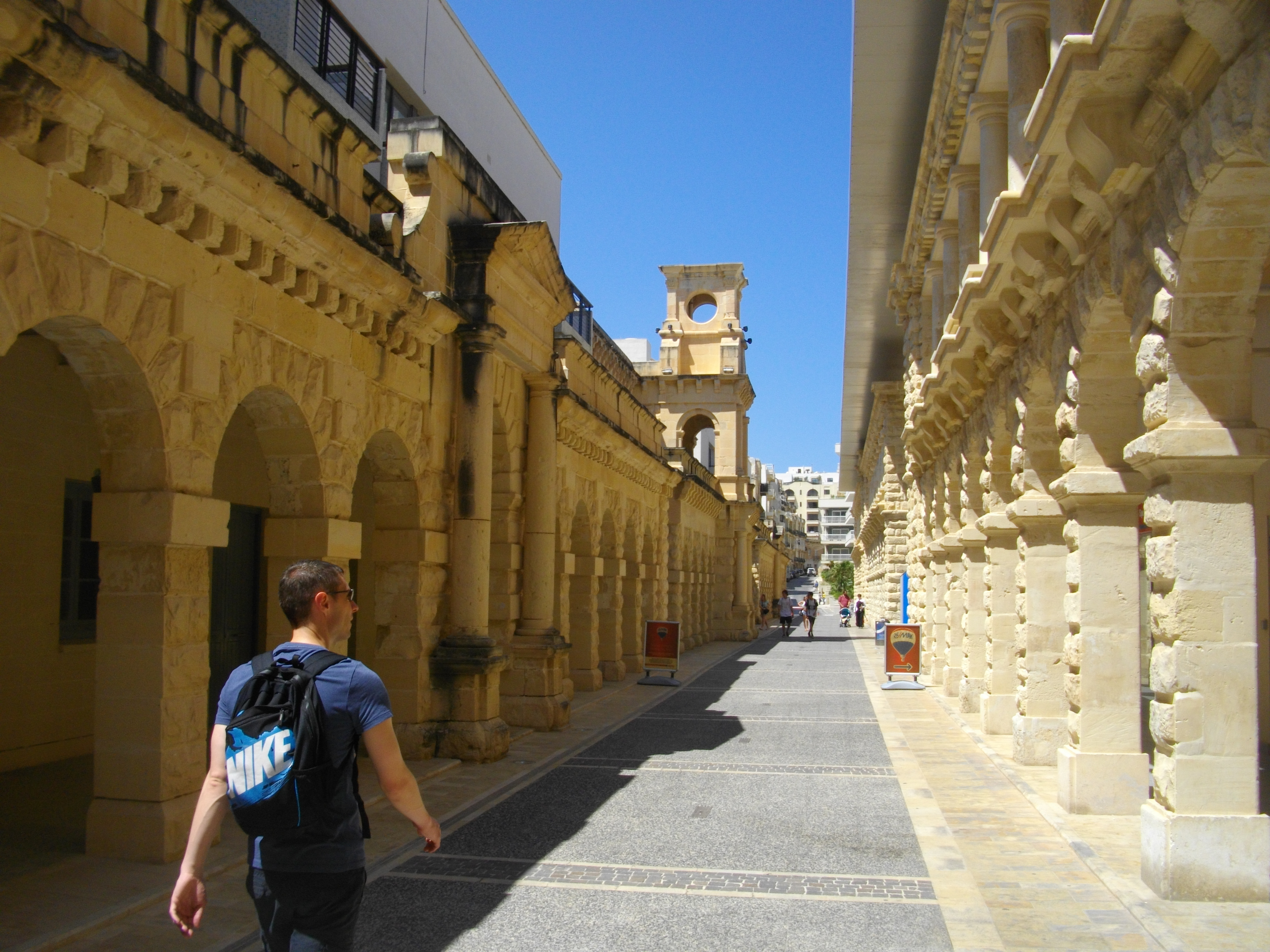 C Booker headed out on a solo cultural / tanning seaside walk, which he was duly fined for, as this was not an an official RCC cultural day out.

A lot of lubrication was (badly) applied resulting in some slightly painful patches of sunburn being observed come the end of the day. Sammy Ast should know better since he is lovingly referred to as ‘albino’ in the circles of RCC youth culture. Badrock apparently needs to apply more suncream than the average youth, due to the muscular ‘gains’ that he has made in the last few months preparing his ‘hench’ physique for the tour. A true physical specimen (in his own mind). 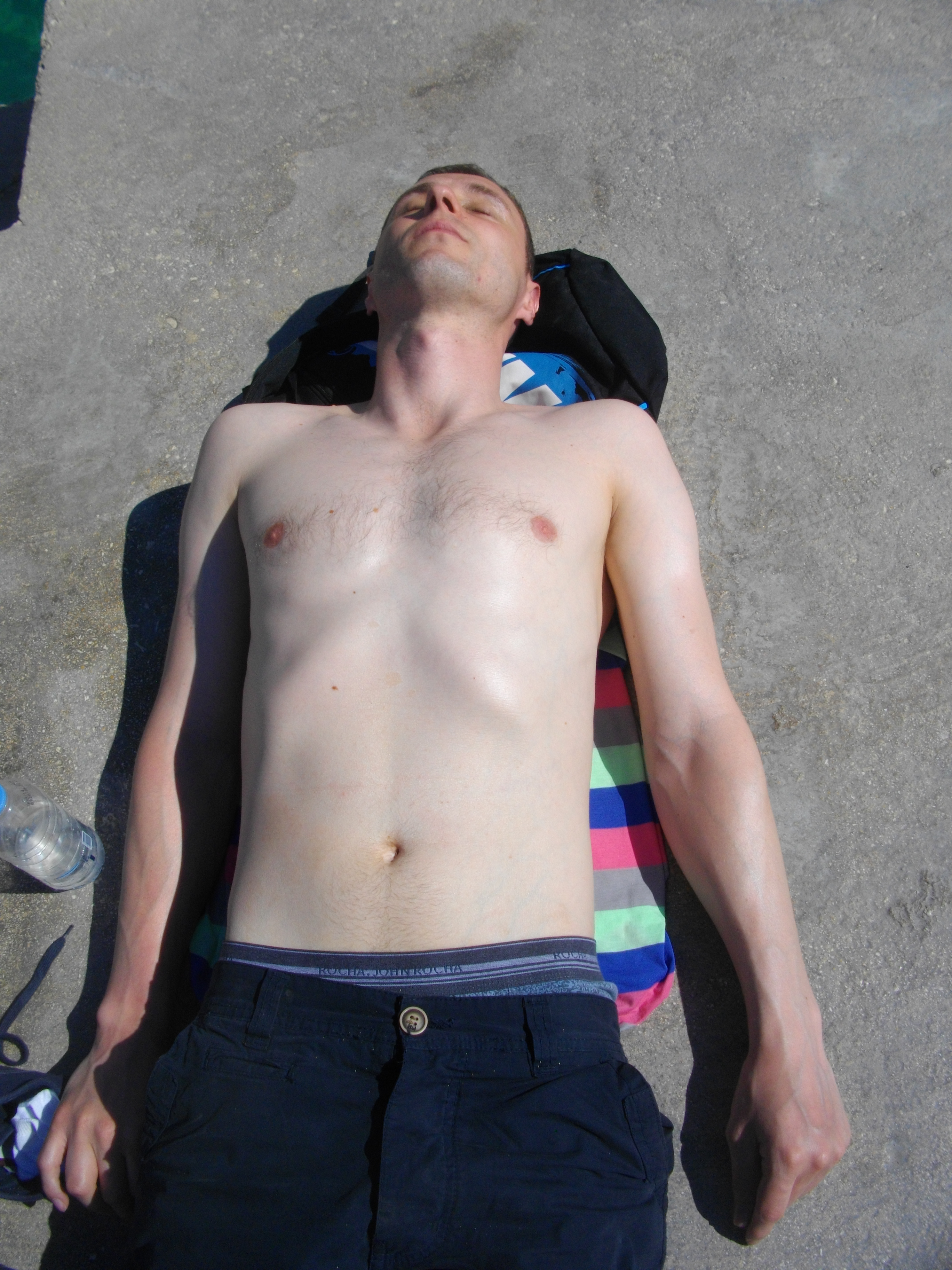 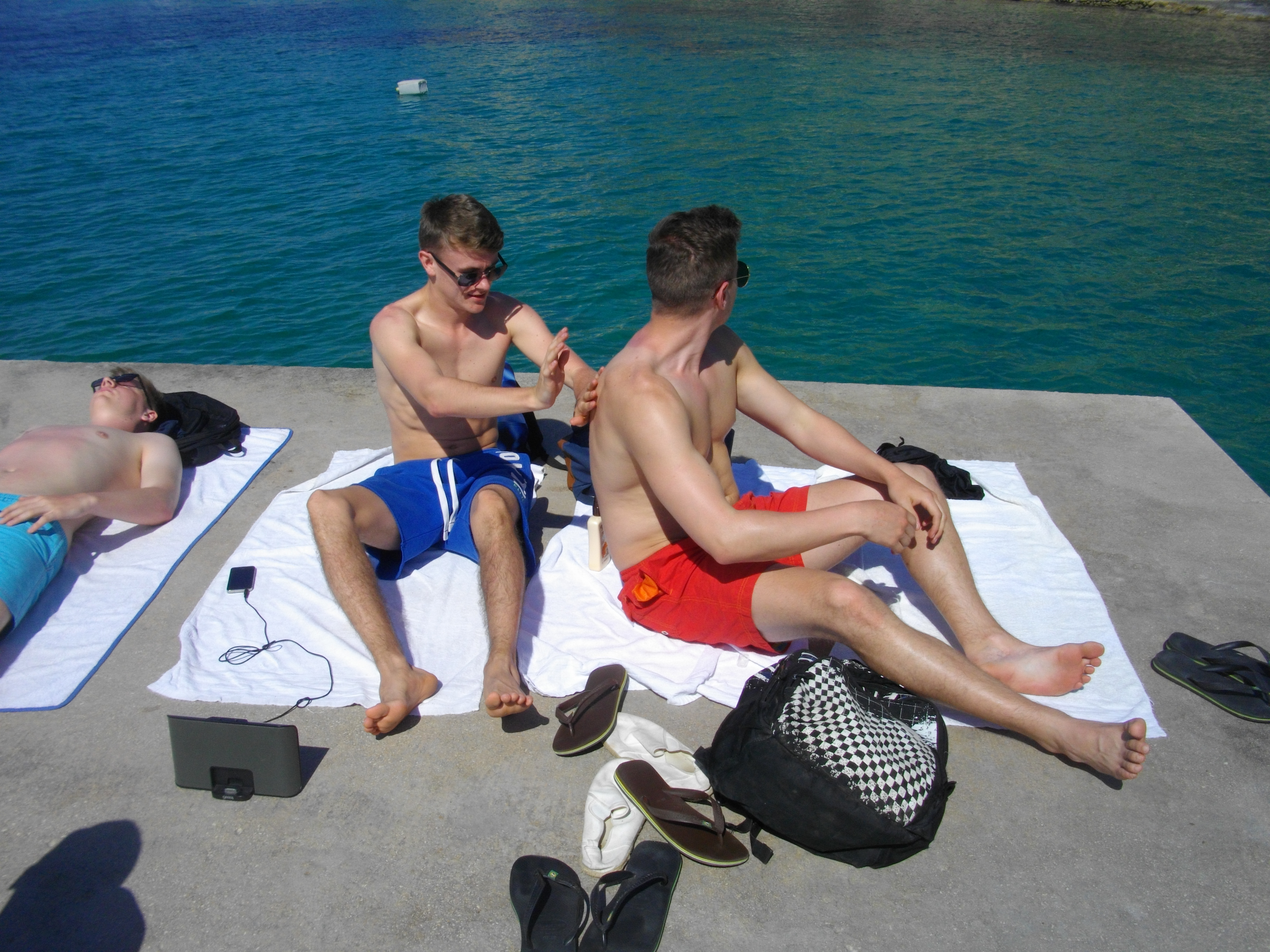 A lack of sleep from Jho (he snores like a train approaching) and a severe case of Cisk-itis from Bobby were observed. It’s spreading like wild-fire. Bobby didn’t actually go to bed, but arrived at breakfast claiming to ‘still being on a night out’.

Badrock rocked up in a horrendous vest which he was freely abused for, and was forced to take refuge in the sea. 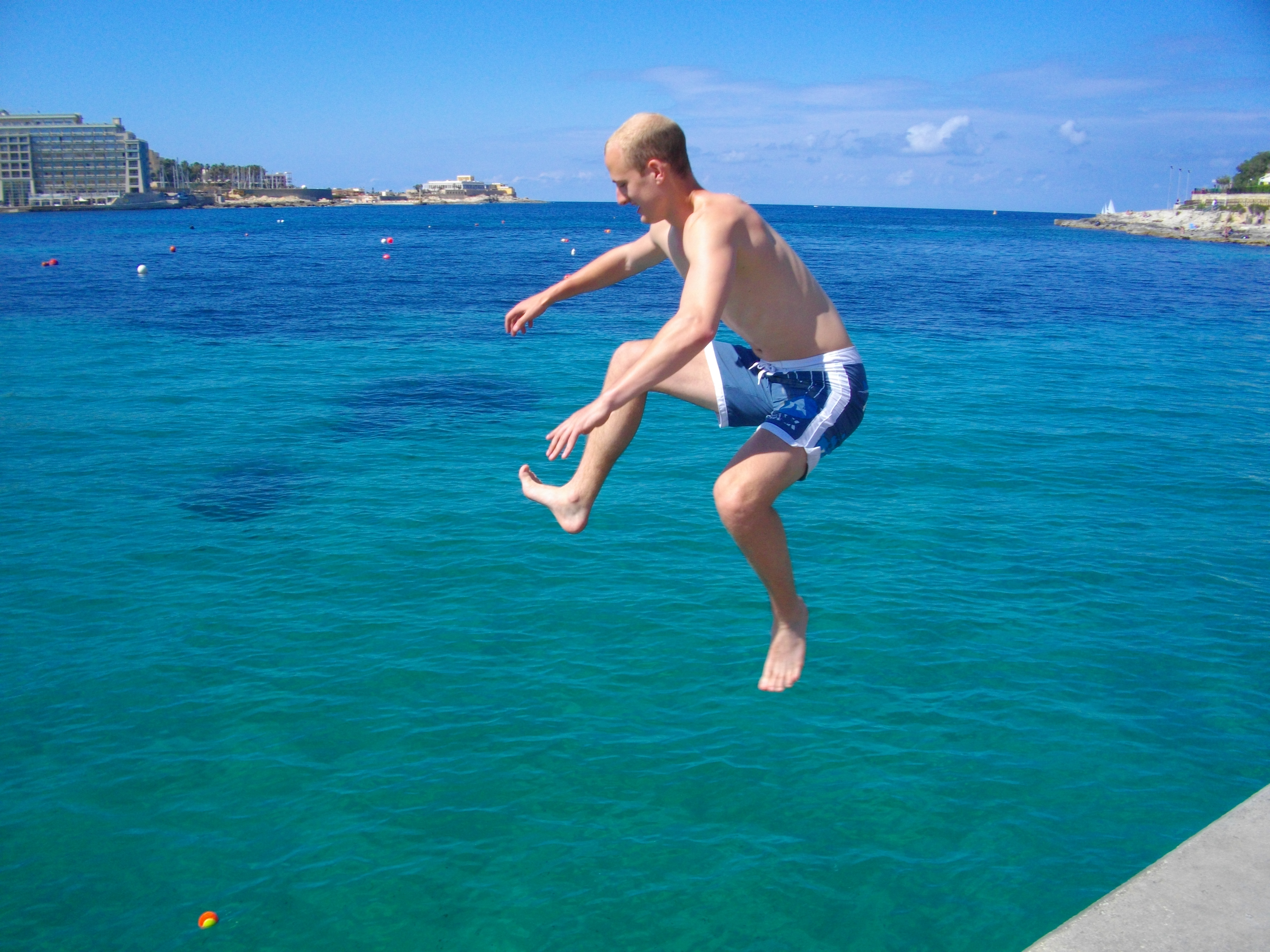 A relaxing lunch was enjoyed followed by further sun-bathing. 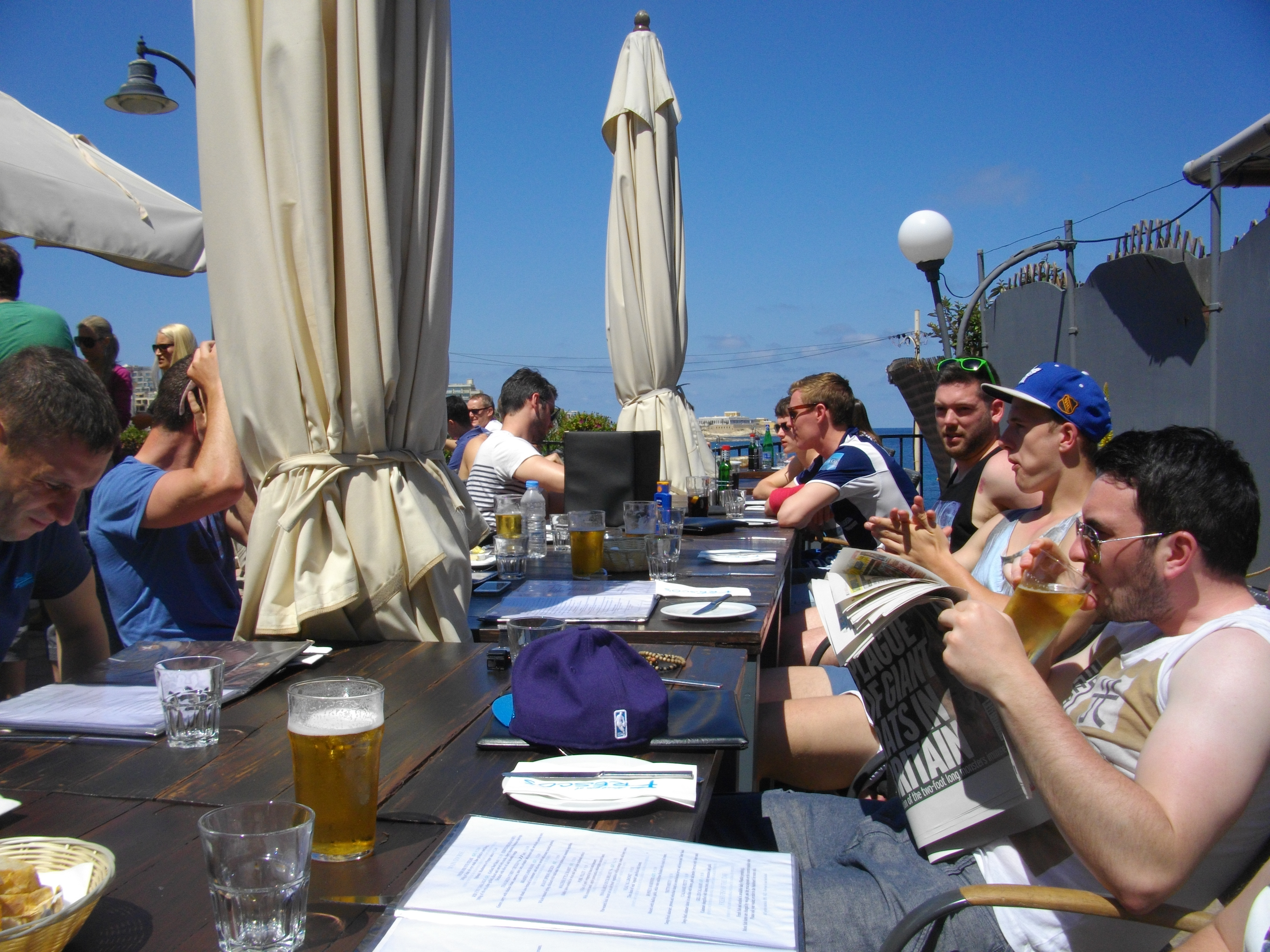 With the final game tomorrow, we had selection over dinner. With Bobby desperate to play some cricketing part in the tour, names were to be  drawn out of a hat to see who would be the unlucky one to make way (or as Badrock refers to it as, joining the ‘bomb squad’). Rolphy decided to make the draw, and he started to look nervous as he was still in the hat with 4 names left to come out. With only 2 left, and his name remaining in the hat, he was visibly shaking and as Baby D was the penultimate name called out,  tears were apparent rolling down the young opener’s cheeks. Unlucky son. Things like this will only serve to make you stronger Thomas…

Hopefully we will be able to get Wi-Fi access at the Sports Club tomorrow, as long as The Rolphinator stays off ‘Tinder’ (App freely available on iPhone and Android devices).

A few quiet ones tonight ahead of the final game, and a BIG last night out for Jho’s birthday x