The evening of the 10th saw our group of merry men (and Rolphy) explore a few of the watering holes that Malta had to offer for a few peppermint teas. We stumbled across a karaoke night hosted by ‘DJ Joseph’. Bobby got proceedings underway with a rendition of ‘You’ve Lost That Loving Feeling’. 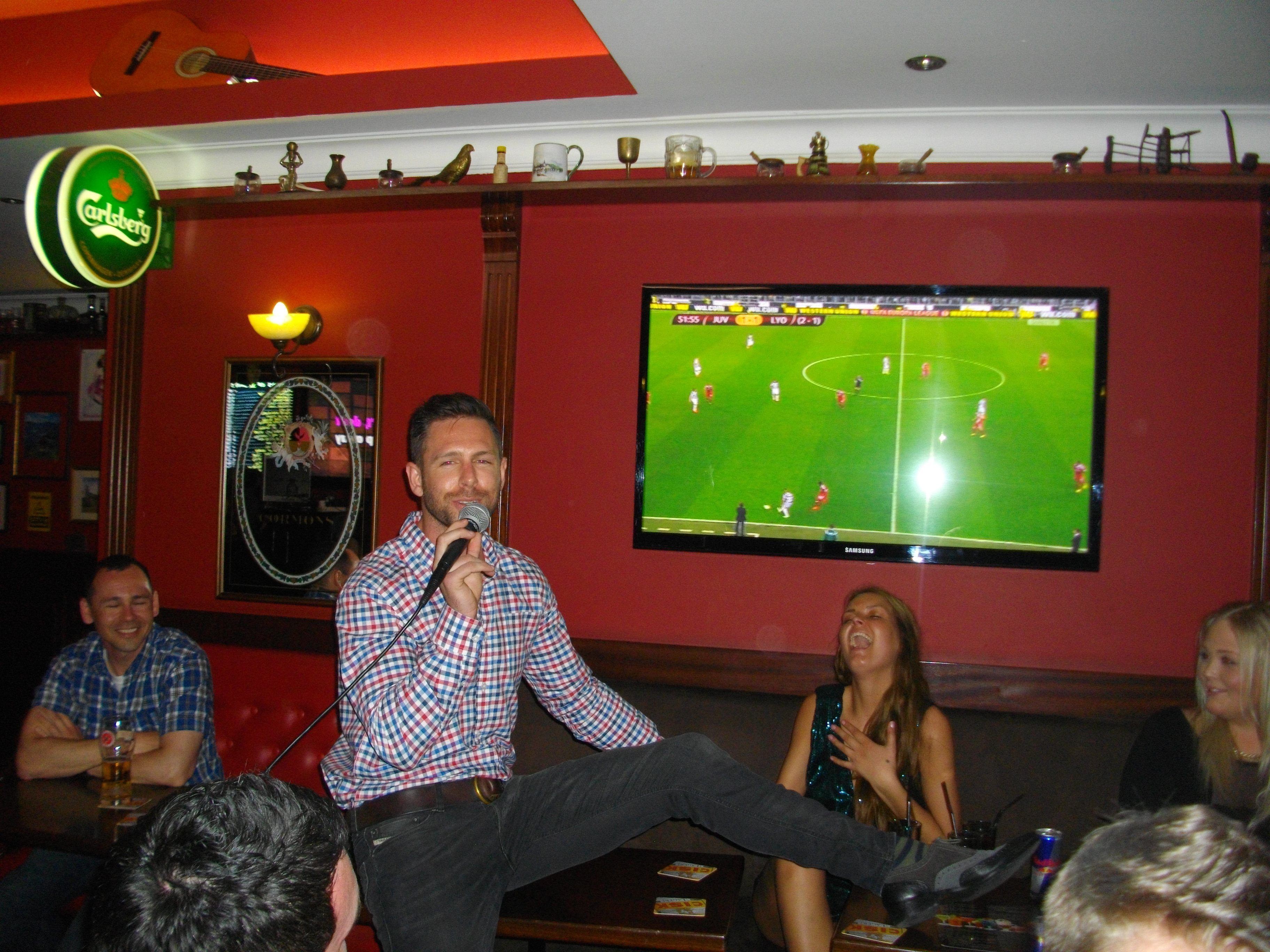 This was swiftly followed by a Sam Astley number and a group effort of Oasis and the Backstreet Boys. 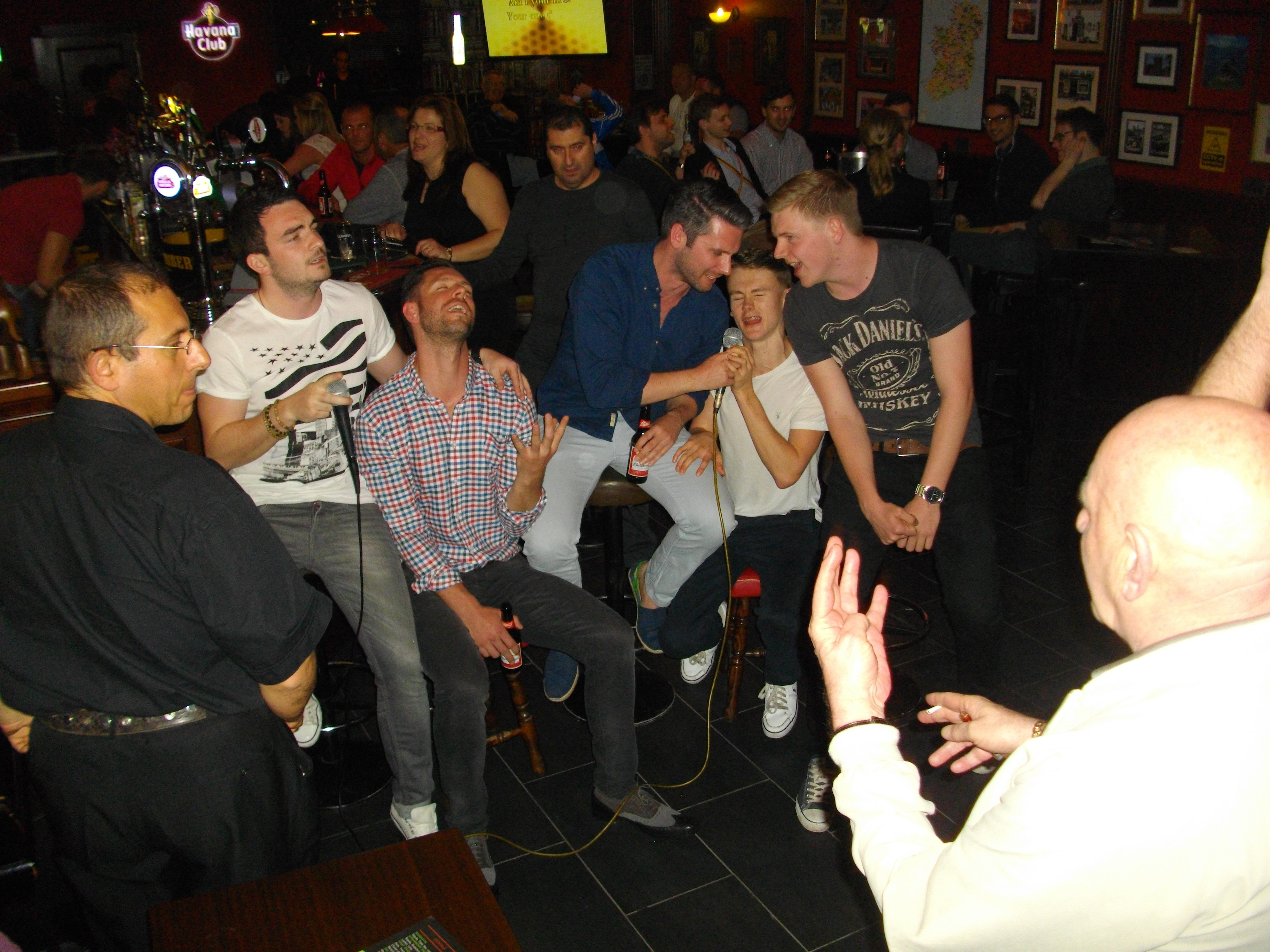 An early breakfast call left the punctuality of some team members to be desired – fines were dished out accordingly. A rapid transfer to Marsa Sports Club ensued, which was to play host to our intense morning training session and early afternoon T20 match against Marsa CC. 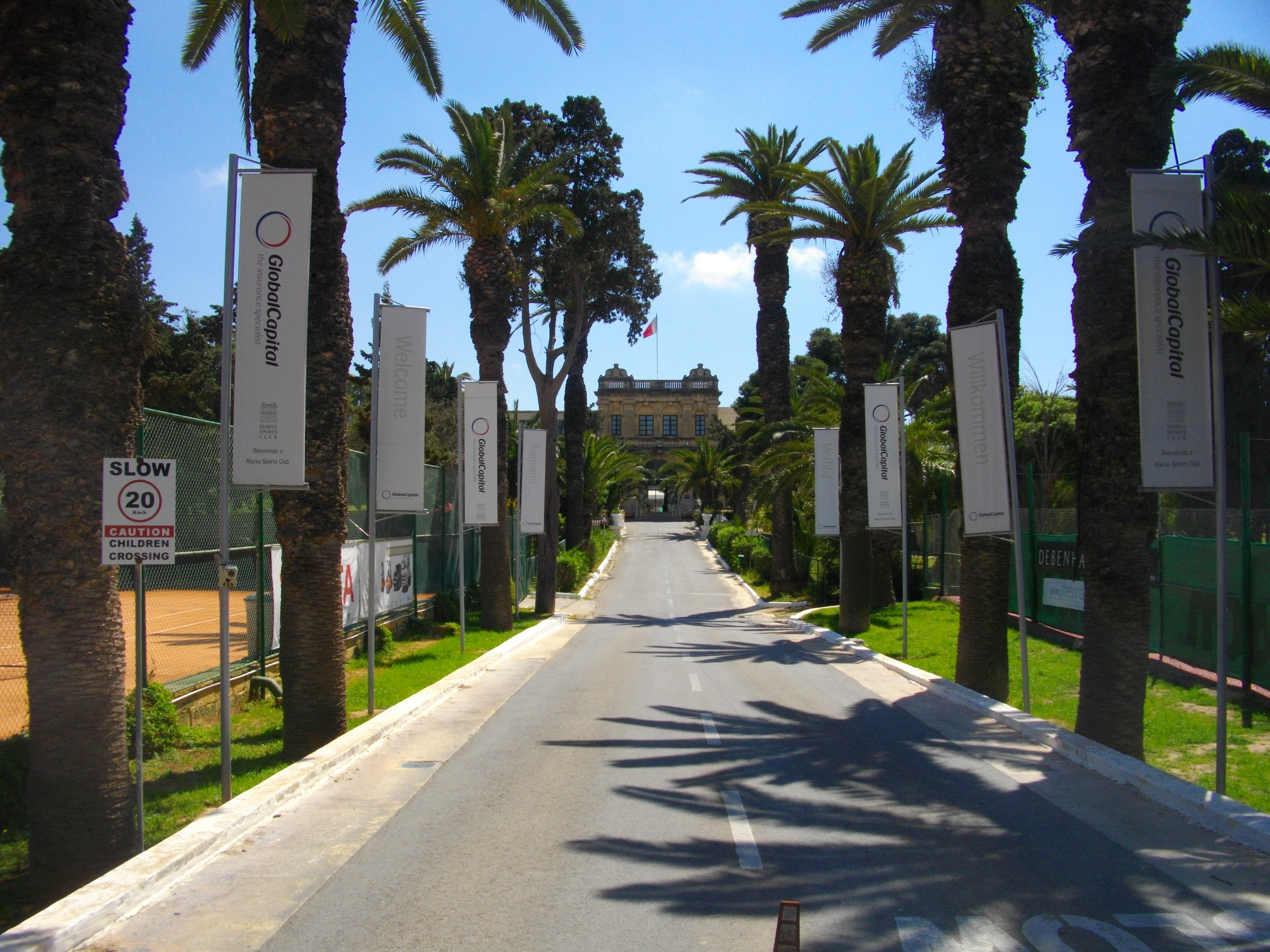 Blue skies and a welcoming reception greeted us at the beautifully-maintained grounds, where Bobby was put through a late fitness test by coach Jho due to an aggravated groin. Unfortunately, he failed miserably and joined coach Holt Senior on the sidelines as social media guru. 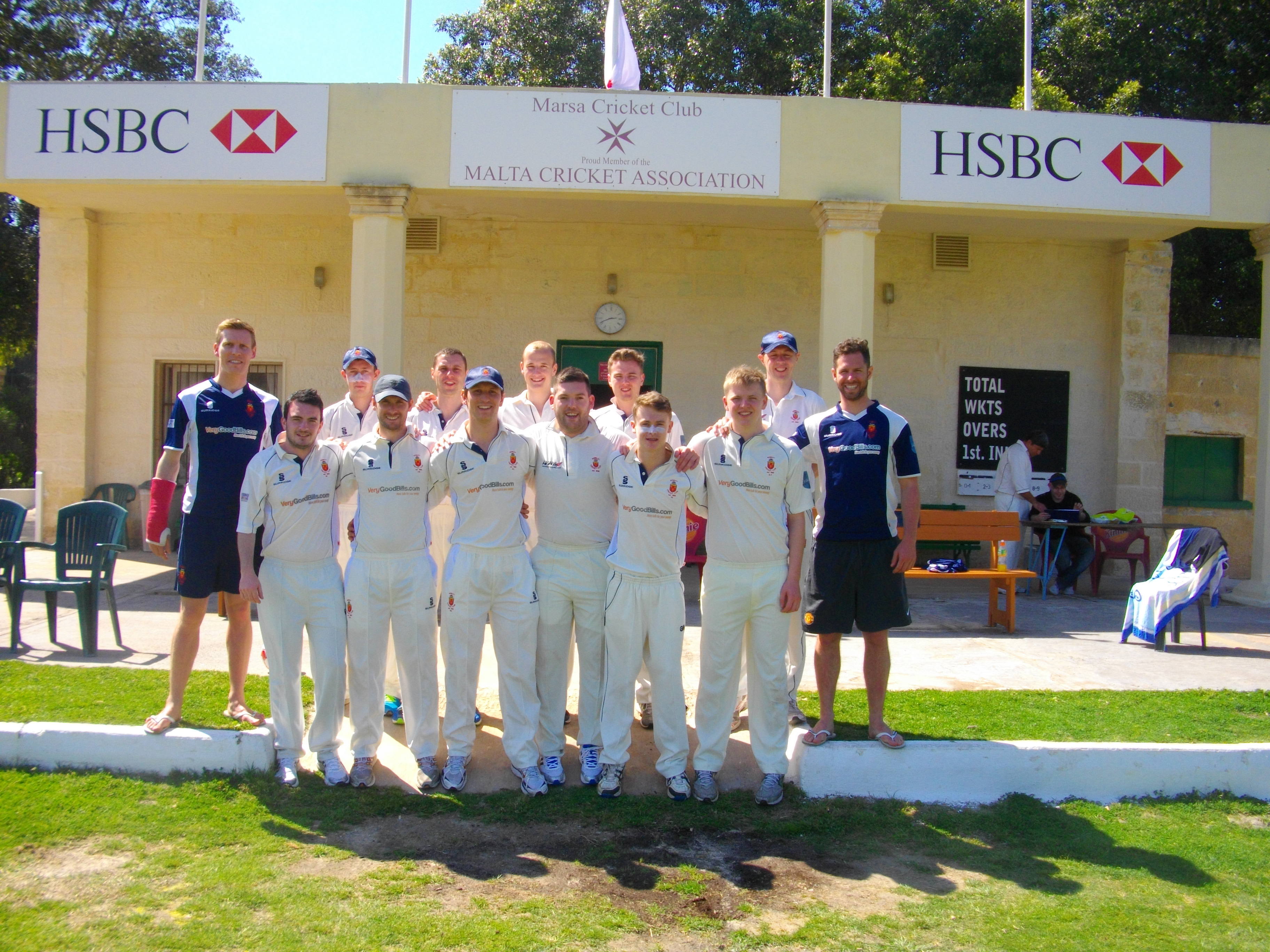 Skipper Tricky opted to bat, and Sammy and Biggy took to the crease to get proceedings underway. 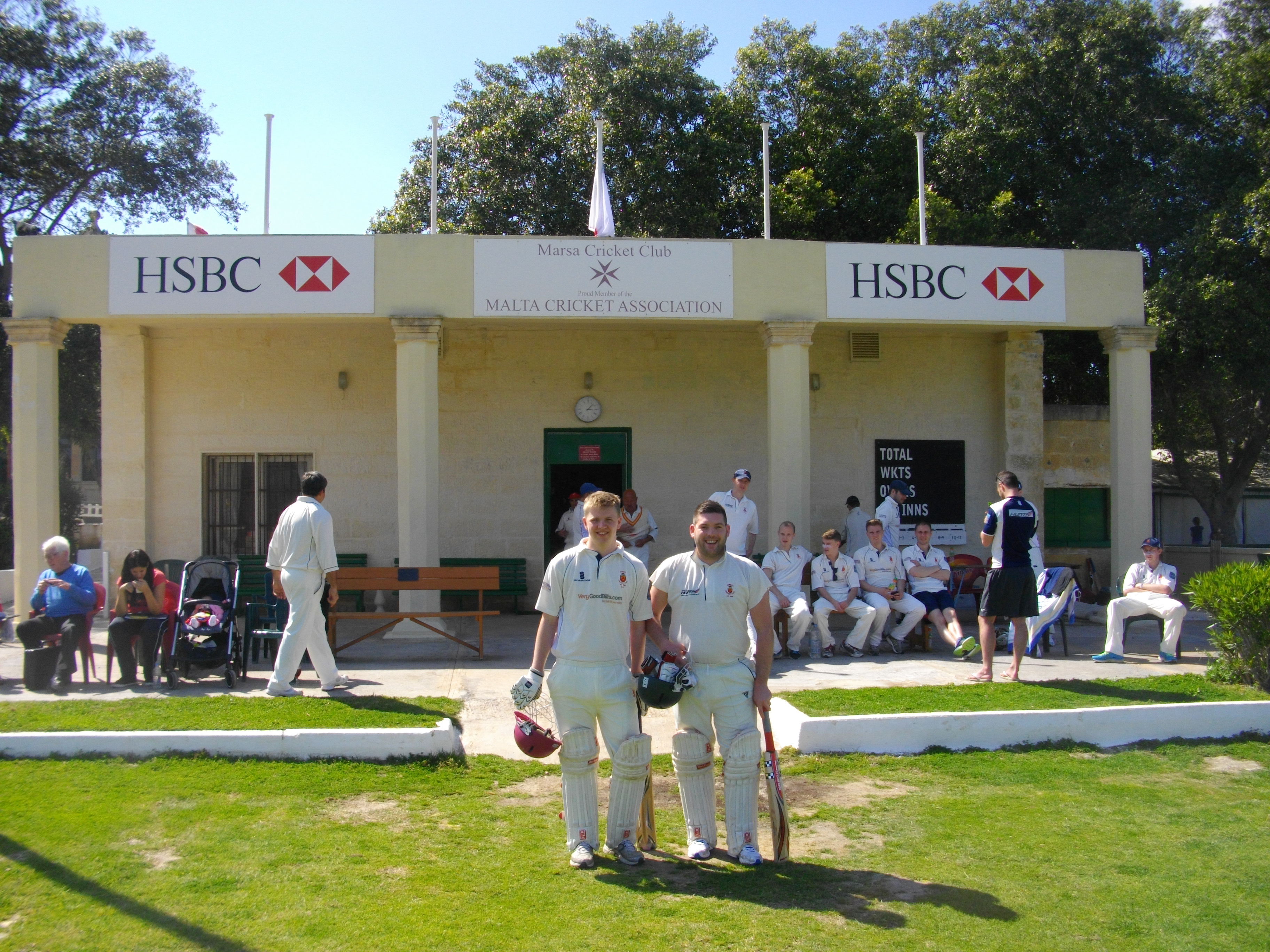 After a few early reprieves, Biggy struck several lusty blows (including some BIG sixes) losing their new ball in the undergrowth. Sammy went early to a superb catch in gully, having his bat (one of only four that we brought with us) broken in the process from one that reared up off a length on the astro pitch. That brought Billy to the crease, suffering from a nosebleed due to his elevated batting position.

Biggy departed for a quick-fire 30 to a stunning catch on the boundary, bringing C Booker to the crease.  Some big hits from Ballcock, and a majestic innings from skipper Holt (an unbeaten 50 which included some monster maximums) were highlights of the day.

A brief cameo from the Rolphinator (which included a streaky 6 over cow corner) nearly took out a member of our newly-formed RCC Belgian supporters club. 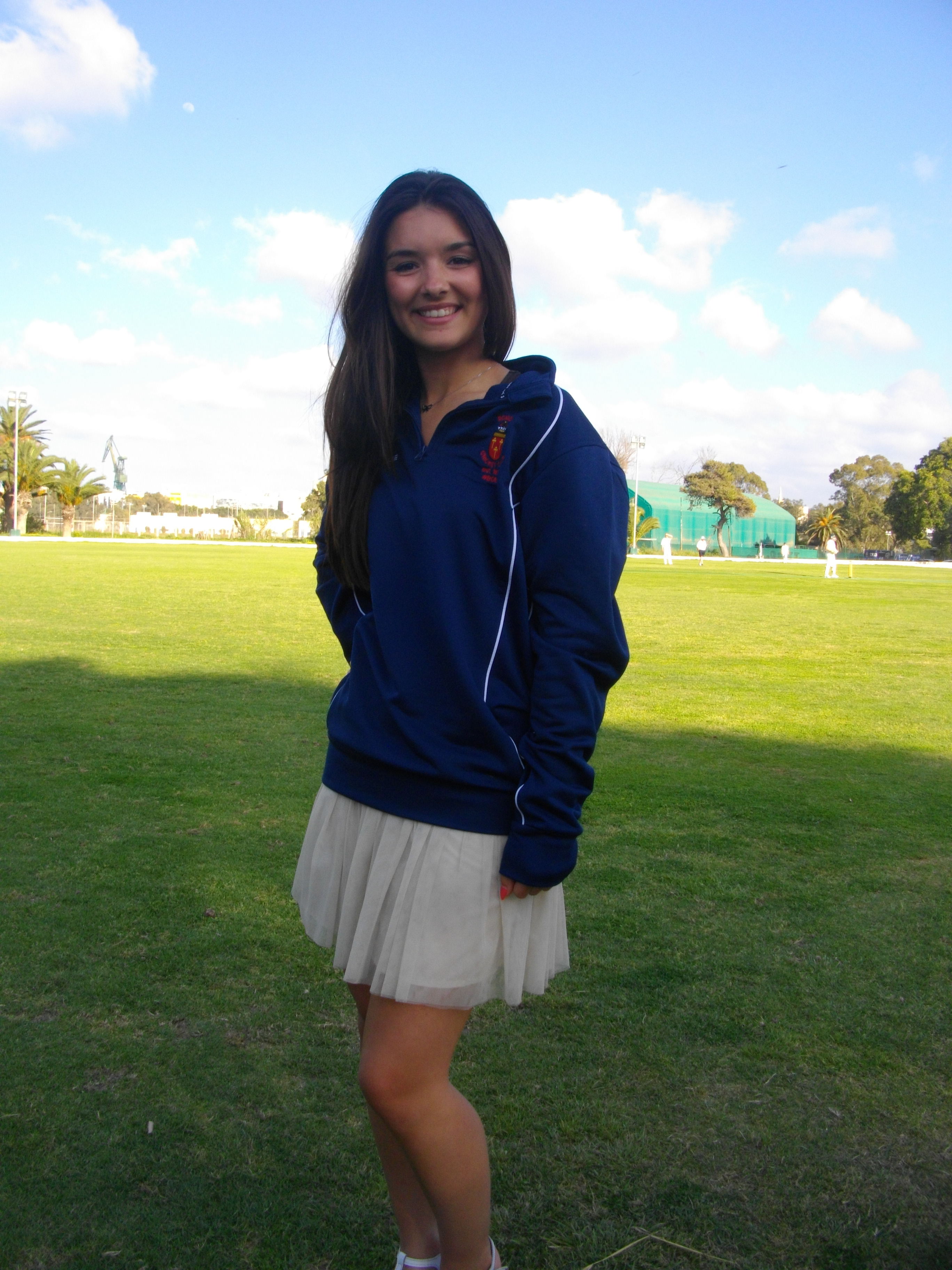 A total of 165-5 off 20 overs was very respectable. A quick changeover saw Baby D rolling back the years to open the bowling, producing a wicket in his first over. With David Badrock skiing in France, we were left with the lesser twin, but James proceeded to hold a hat-trick of catches to make inroads into the opposition. 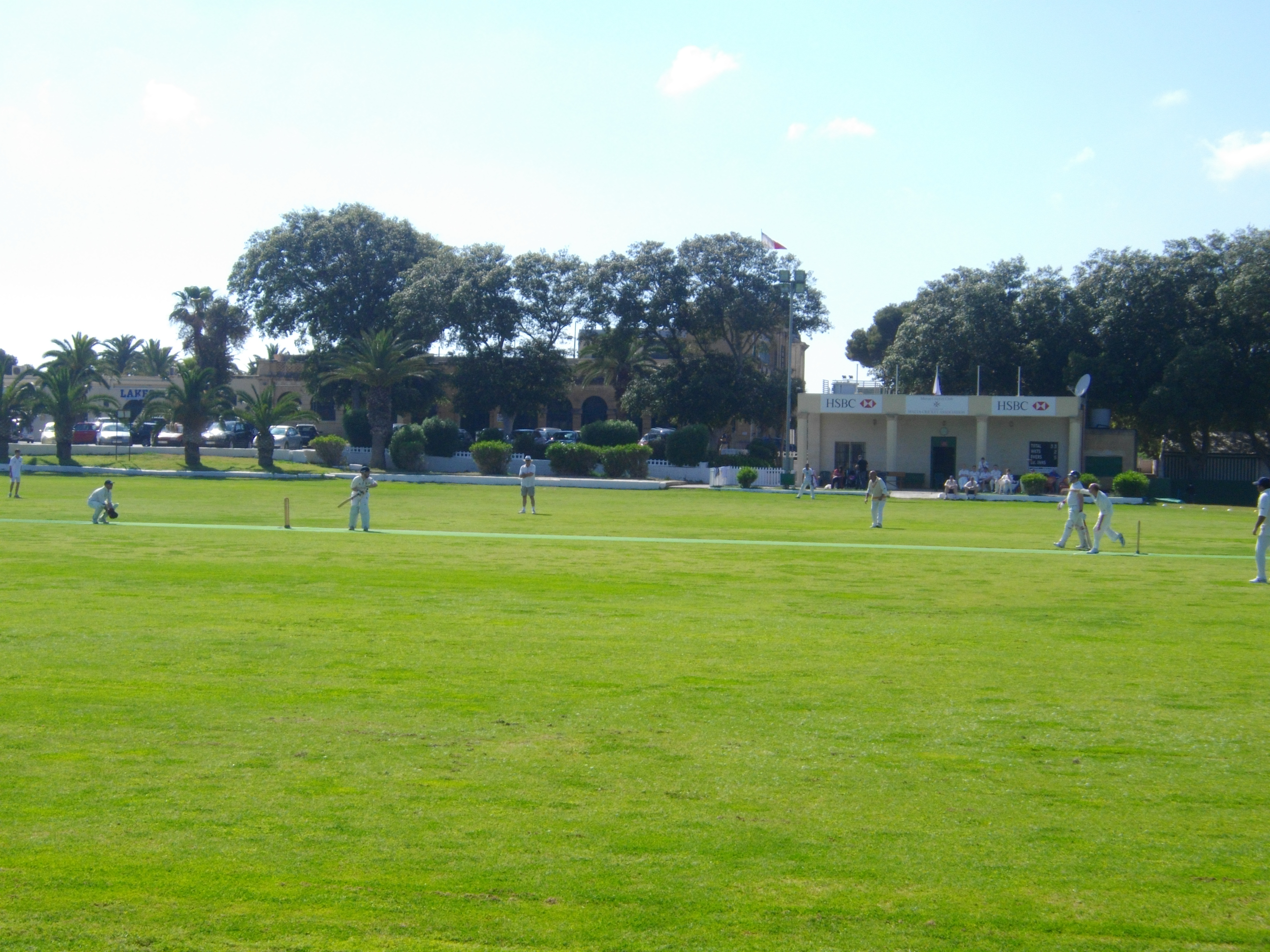 Excellent spells by numerous players saw Marsa bowled out for 65 with tight fielding a key plus, which included run-outs from Holt and Booker. 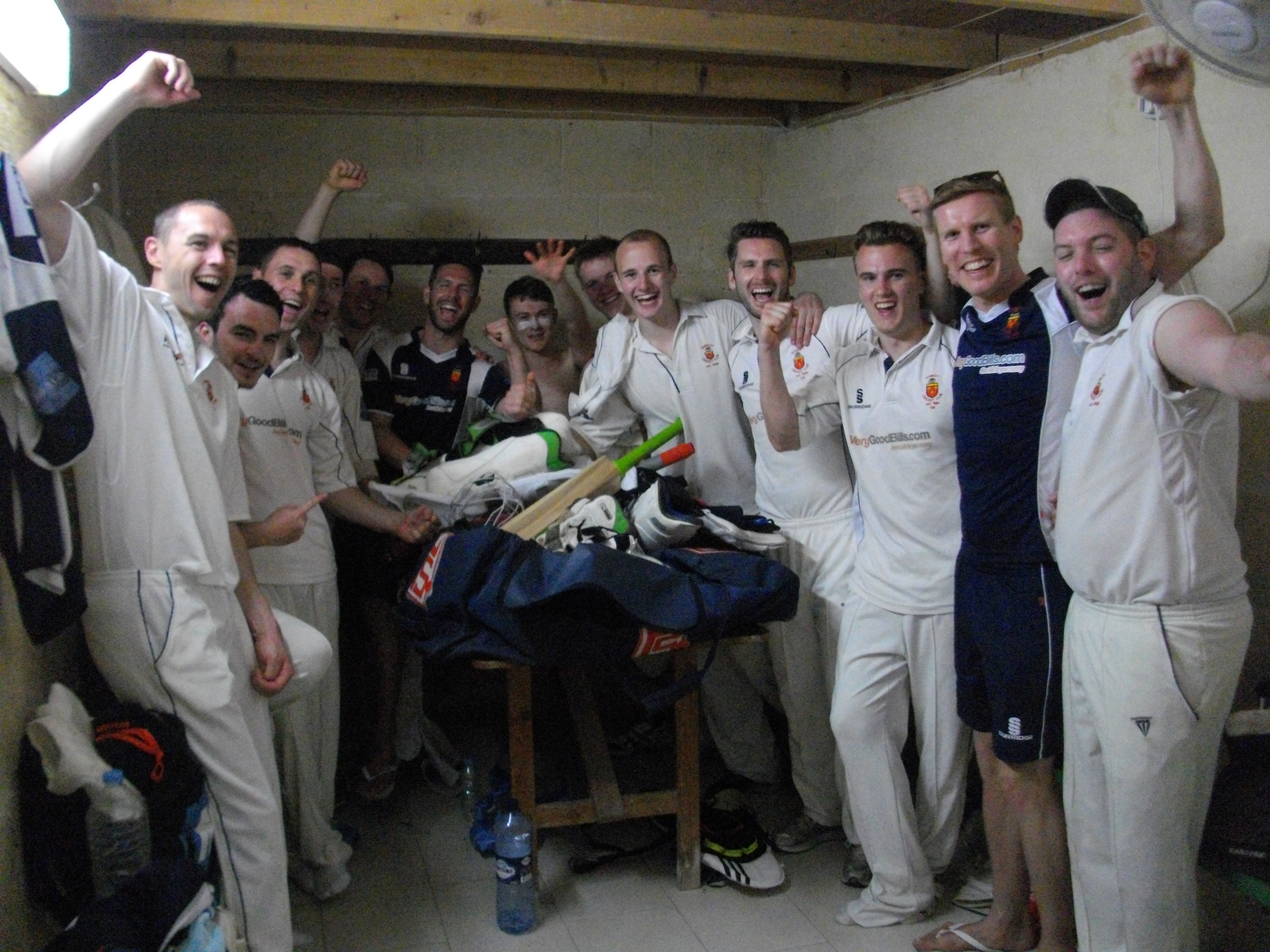 Some cold Cisks (these may appear behind the bar at RCC this year) were sunk in the bar post-match with our opposition, who provided excellent hospitality throughout. 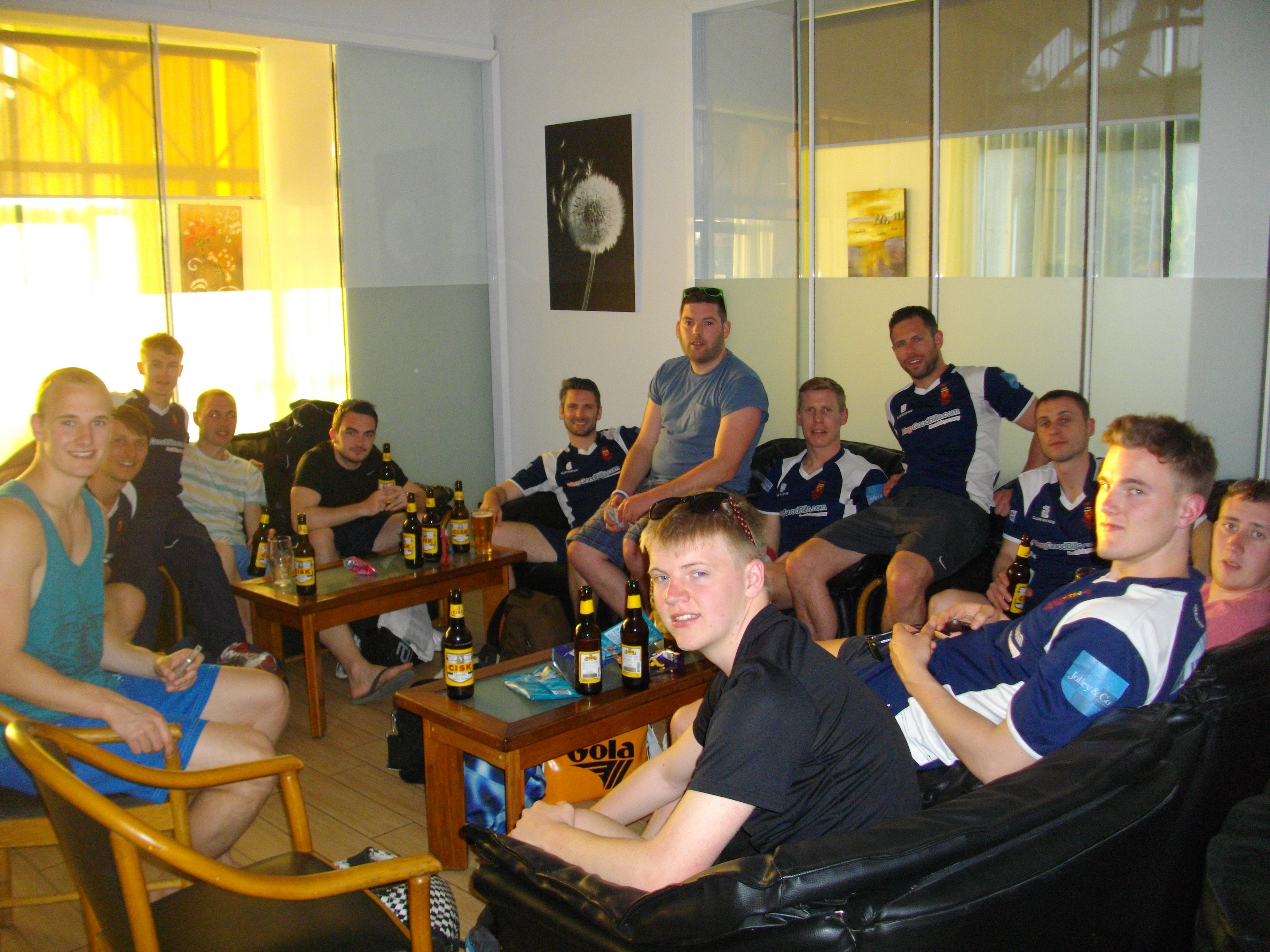 Baby D-ism of the day; ‘I’ve never heard that song before’, ‘But Dave, you were singing along to it last night when Sammy belted it out on karaoke?’ ‘O yeah,’ replied Dave.