After a few quiet drinks (Tequila Rose may well be stocked behind the bar this season) out watching Man United’s defeat in the Champions League, the Malta nightlife was explored briefly…

Further to the culture of the previous day, we decided that exploring new opportunities in the form of scuba diving would be a good idea. 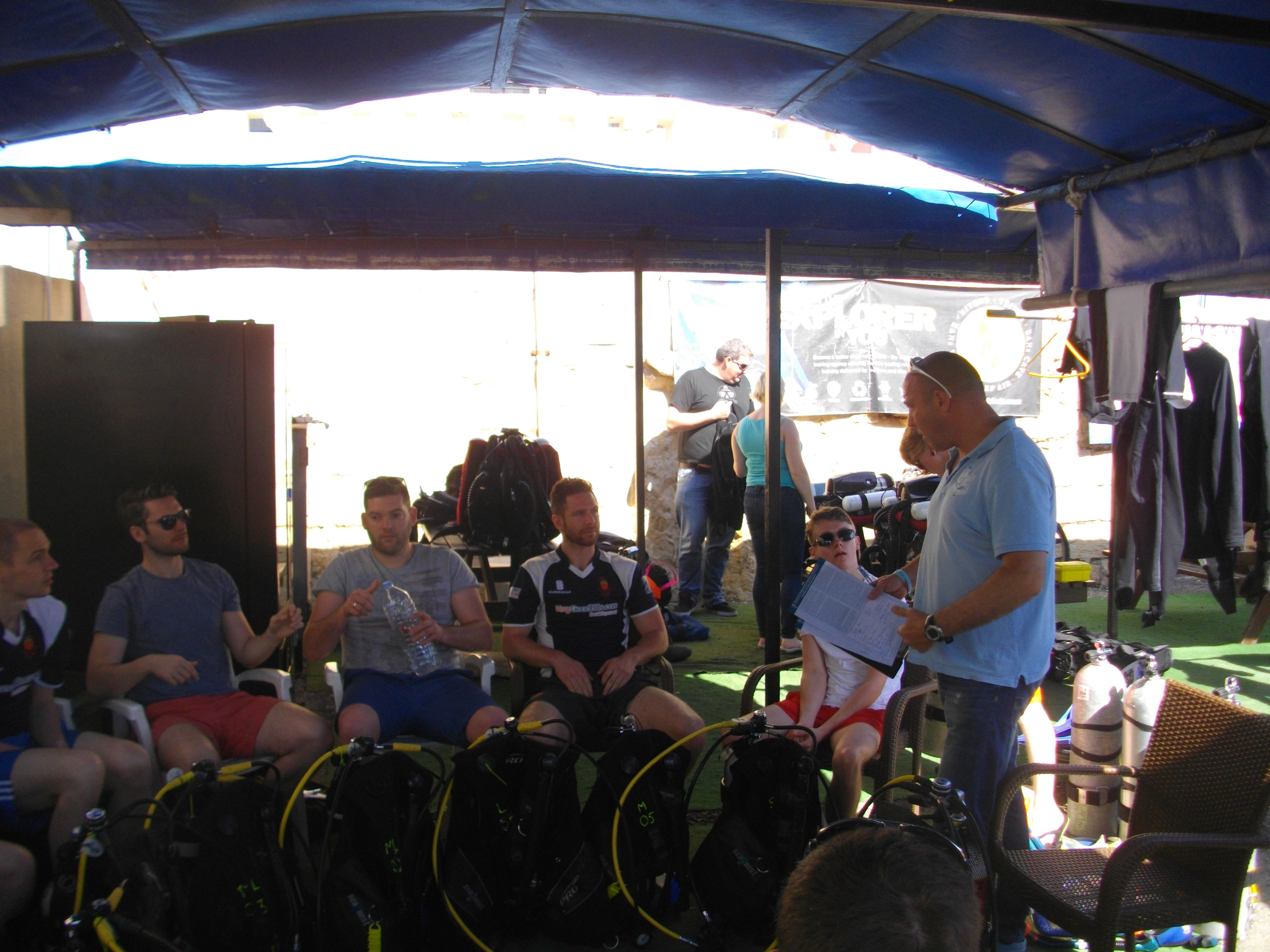 Some people took a little longer to acclimatise to these alien conditions  than others (no names mentioned, Ben / Baby Dave) and the sight of Ethel’s famous skull tattoo ensured a good laugh was had by all, including the instructors. 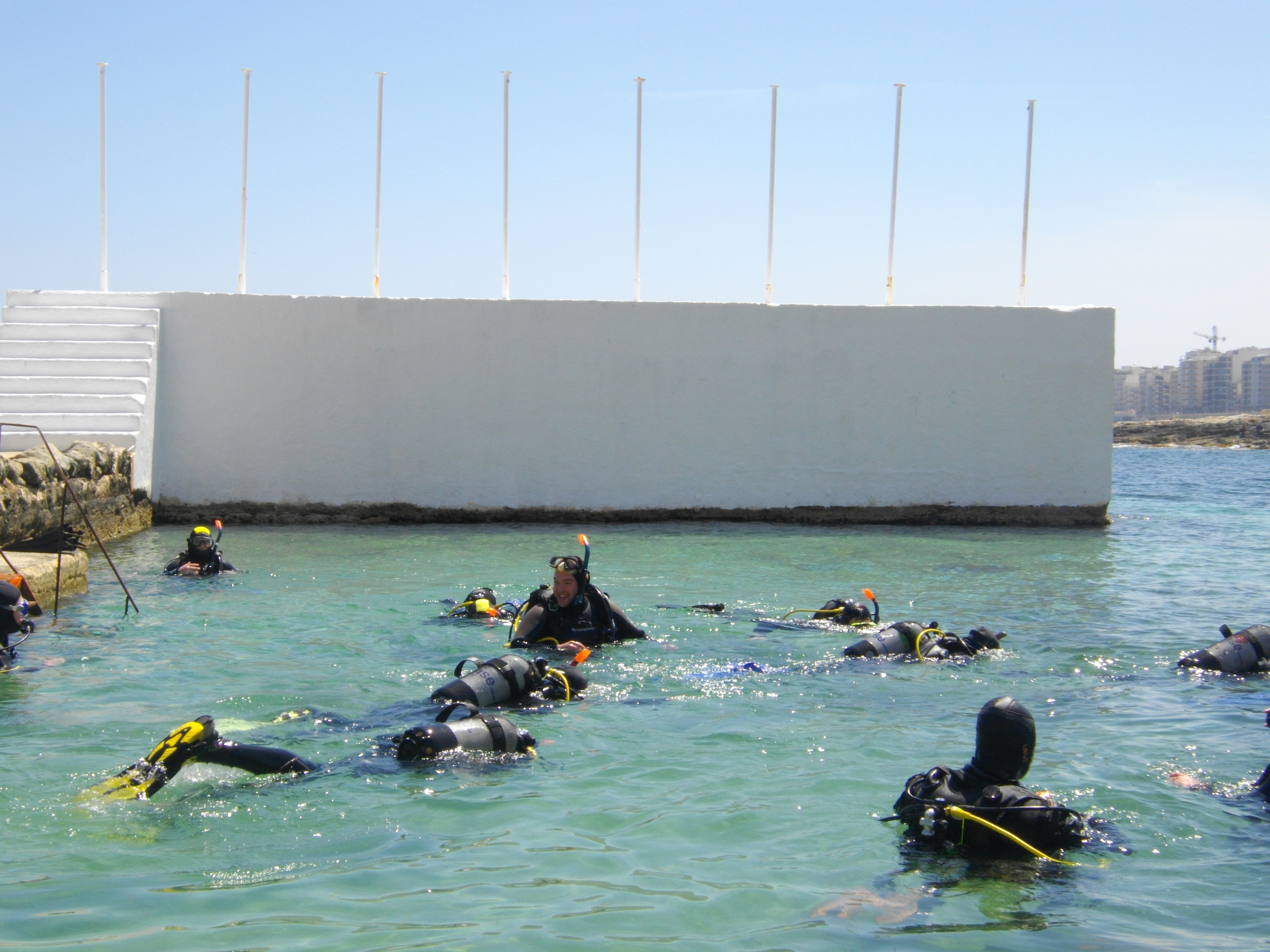 They didn’t have size XS wetsuits for Rolphy, so he had to wear 2, then proceeded to  put in on backwards (as did Bobby, who is actually Open Water qualified). Chris Booker perhaps swallowed too much salt water… 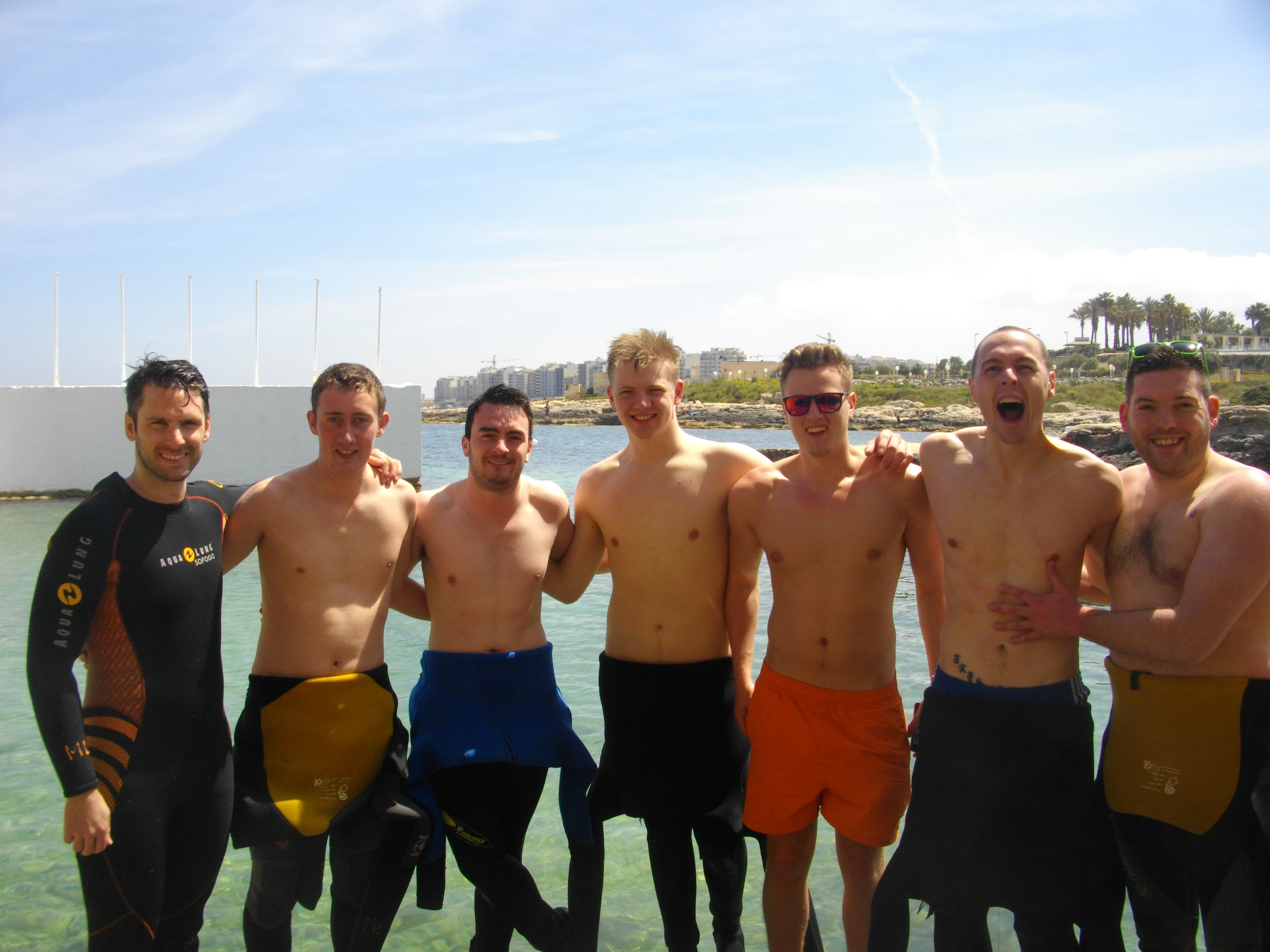 A leisurely late lunch was enjoyed in the sun in an Irish bar up the road, followed by a stroll back around the coast to the hotel, avoiding the crazy motorists who don’t particularly pay attention to right of way.

The roof-top pool (see / sea view below) was ‘too cold’ for the ‘youth culture’ trio of Badrock, Rolph and Astley, so Biggy Milne showed them the way (John Smith’s style running bomb). 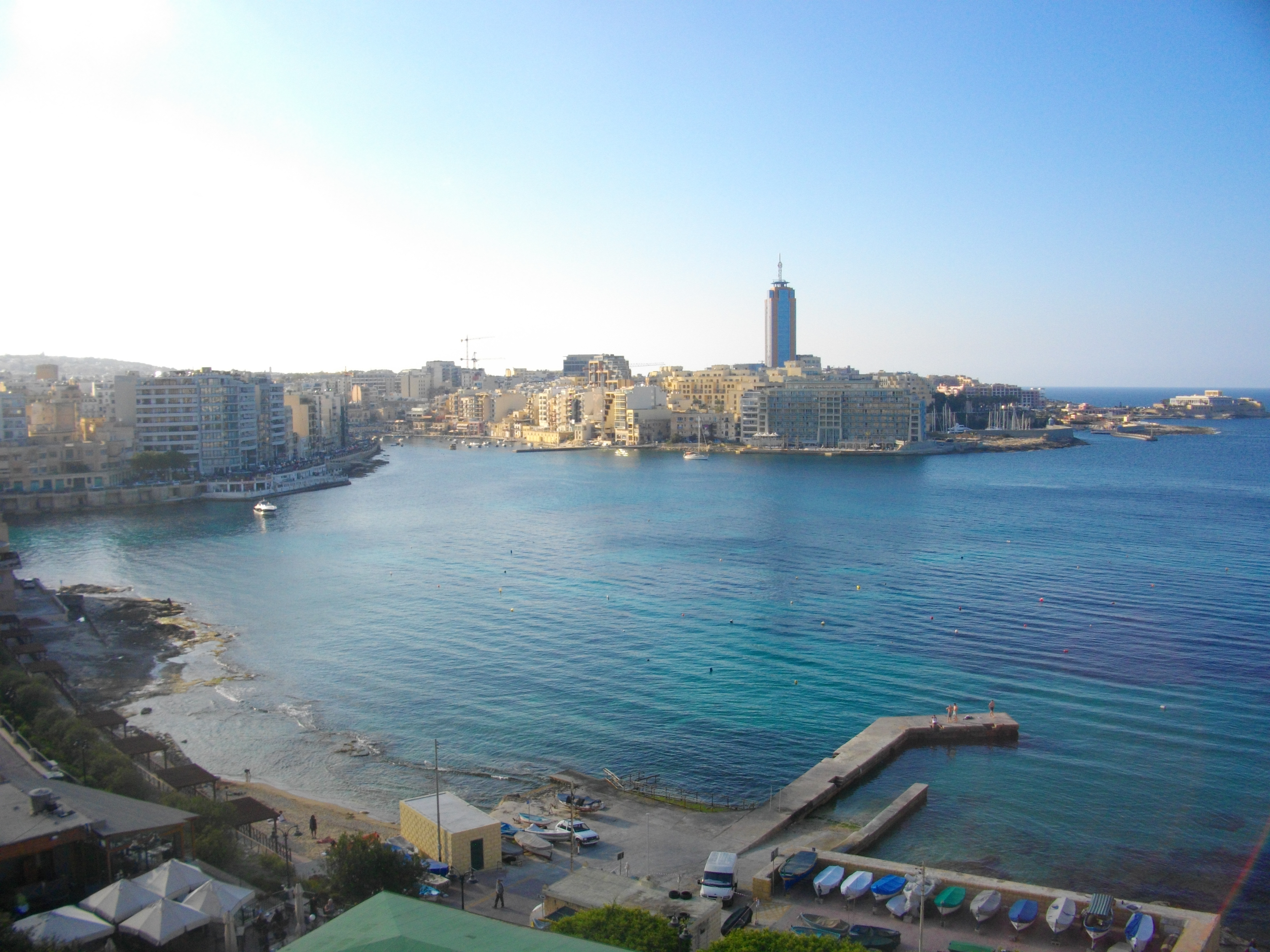 Some of the lads embarked upon a pre-first training session fitness ‘yog’ (in the words of Ron Burgundy, although this could be ‘jog’) along the promenade. Thankfully Jho returned with only  the 1 broken wrist.

Just off to dinner after a pleasant call with Razor (enjoy paying 10 euros for a coffee in Rome squire!) then getting an early night ahead of the first training session and game tomorrow.

No Baby Dave-isms as such yet today, but the night is still young x